Home › new hampshire › Pecos vs. Hillsborough: Crappy Places to Be From Smackdown!

Pecos vs. Hillsborough: Crappy Places to Be From Smackdown!

Editor note:  We have a little series called “Crappy Places to Be From” that pokes a stick at little dying towns with few redeeming qualities, and where TripAdvisor or Yelp often shows “Subway” in the top 5 restaurants in town.  For some reason, this one about Pecos, posted over three years ago, is periodically reposted on someone’s Facebook page, and generates thousands of page views within a couple of days, after which it sinks quietly back into blog-hell oblivion.  We allow most comments, even negative ones, as long as they aren’t personal attacks or full of language we don’t want our mothers to read, although we reserve the right to post the IP address and email of the threatening ones.  More people have view the Pecos blog THIS WEEK than live in Pecos.

Also, Kitty’s opinions of Mexican restaurants in New Hampshire are strictly her own.)

Our blog family knows that for many years the good people of Pecos ,Texas have been mildly and ungrammatically upset about an article written by my co blogger Geek Goddess.

This article “Crappy Places to be from- Pecos, Texas” was part of a series about small towns people are glad to be FROM, not live IN.  It’s part tongue in cheek, the author herself having been raised in Odessa, Texas, another crappy place to be from. The other towns seemed to take their crappy status in stride, but for some reason Pecos has been vocal and at times almost indecipherable in their response.  Seriously Pecos, I’m willing to contribute to a Kickstart campaign for better English teachers in your school system.

I wish we got nice greetings from Pecos!

So, is Pecos just a crappy place to be from as it is a small town that is grammatically challenged?

I decided to give Pecos a chance and compare it to a small town that many people claim is “a good place to be from” in my home state of New Hampshire.  I picked a town that is about the same population and about as remote from other large towns as Pecos.  Let’s compare, “Crappy town” from Reeves County Texas and “Crappy town” from Hillsborough County New Hampshire.  Who will win? (or lose?)

Historic Hillsborough: Birthplace of probably the worst president in the history of the US, Franklin Pierce.  Five beautiful granite arch bridges for tourists to view. 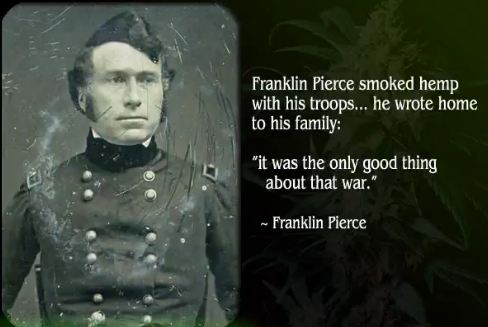 Historic Pecos: Claim to fame of having the first rodeo.  Also, town quietly integrated their high school, having one of the first interracial high school graduating class in the state in 1955. 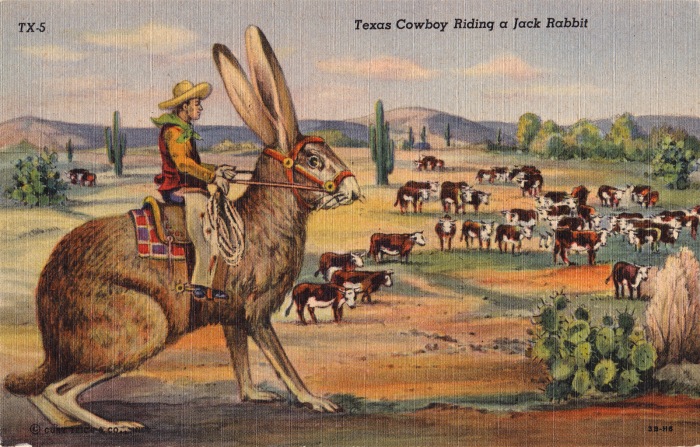 Pros of Hillsborough: Easy access to the interstate so you can get to Concord NH.  Also excellent Mexican restaurant, Taco Beyondo. The arch bridges are really beautiful. No one tries to mention Pierce the President too much.  People are conservative and like their open carry and low taxes. People are polite, tend to go into the military if they can’t afford college, and are welcoming to tourists.  Still, there is a sense Hillsborough is someplace you leave, and maybe come back when you retire.  It’s very pretty, even if main street shows many empty store fronts and homes with peeling paint.

Pros of Pecos: There are many Mexican and Chinese restaurants.  There is also a larger variety of fast food than in Hillsborough. The Dairy Queen gets a good rating on Trip Advisor, as do Denny’s, Sonic and the Alpine Restaurant which is rated number 9 in town with reviews like “it’s close to the hotel” and “decent food.”

So, these towns seem very much alike.  I enjoy visiting Taco Beyondo and even shooting at the local gun range in the area.  I have friends living in Hillsborough, some of whom are trying to move out.  Others are perfectly happy living there, as retirees.

Why do I feel most people would rather live in Hillsborough, despite the heavy snowfalls and lack of fast food?  Pecos appears to have good jobs, such as a private prison and mining and oil jobs which pay well when the industry is doing well.  Certainly the world’s largest private prison should be a good steady income (people are always going to prison), and with good weather Pecos should be a good location for vacationers looking for warmth from the winter chill.  Throw in the history of the rodeo, and Pecos should be some place you would want to go to.

However, it appears Pecos hasn’t perhaps made good choices about what to do with that money.  When the prison was built and jobs created did the money go to helping local schools?  While admiring the history of Pecos with race relations and choices of expanding employment, it’s still a crappy place to be from.  I haven’t been to Pecos, but it’s the incredibly angry and over the top replies to a simple article about Pecos that have convinced me it is NOT a town worthy of consideration for a relocation.  Other towns have not reacted to the series on “Crappy Towns” with the same intensity and English challenged replies to the posts on their town.

Among the selections, this shirt which shows why NH will never have a sales or income tax. We just don’t do it. 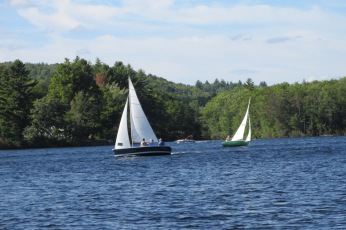 Hillsborough has a sort of “yep this is how we are”, pride.  There is no Wal-Mart, but there is the joy of the “Village Discount Store”.  There is a McDonalds, but also Village Pizza and other mom and pop type places to eat.  No fancy restaurants, but also the excellent Mediterrano restaurant and the best German bakery out side of Europe.  The diversity and the history of Hillsborough makes it very welcoming to the tourist, despite the chill of winter.  New Hampshire would never name Hillsborough in the “Top 10 most beautiful small towns in NH”.  I’m guessing it would not make the top 25 or even 50.  Even so, there are things to find and enjoy in town.  There is a pride in being part of the “redneck” part of the state.

Pecos seems, via the replies to this blog, rather ashamed of their town.  There is a lot of anger, and the piece did not mention the PEOPLE of Pecos, just the town.  Yet the people of Pecos can’t seem to find much about their town to brag about. Instead they attack the writers of this blog. 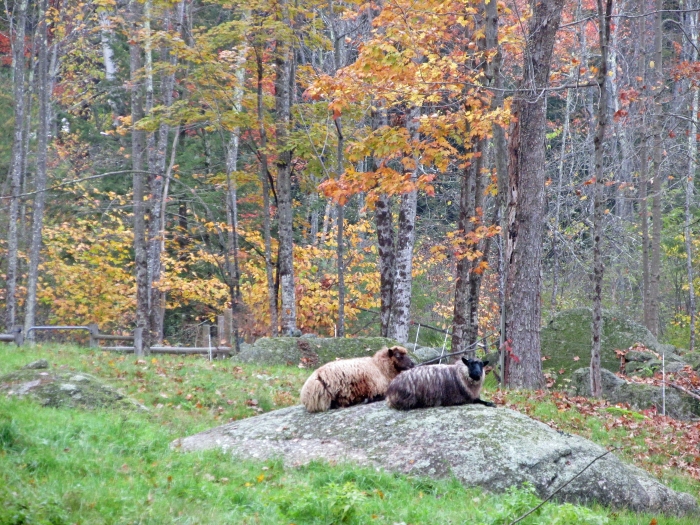 let’s include another pretty Hillsborough photo!

The people of Pecos have answer loud and clear, “No we don’t have much but you don’t know Pecos!” Instead of examples, such as “Visit our museum with more than 50 rooms of  artifacts that show the history of the Old West!” we receive personal attacks on our husbands, our looks and jobs.  It doesn’t matter that no one knows anything about our personal life or jobs, instead Pecos people assume we’re sluts that can’t hold a man and probably collect welfare.  Personal attacks they assume will make us write a blog post saying “Pecos is the most wonderful town in Texas!”

Perhaps we need a Kickstart for not only better English teachers in the school, but sponsor a debate team?

don’t be crappy, be happy!

I do not know WHY Pecos has it in for the blog.  But, I do know that given a choice, the good people of Hillsborough so much like Pecos, will greet anyone with a smile.  Also if they choose to write replies to this blog, I’m betting the grammar and content will be more legible and filled with examples of why they love their town.  Personal attacks on morals and attractiveness just doesn’t have the same impact as clear writing and facts.  I wish Pecos would just convince us that their town is more than just a crappy place to be from.  Instead the replies to the post just convince us the article might deserve to be renamed “Pecos THE WORST crappy place to be from!”