Home › paris › The Paris Zoo, go for the architecture

The Paris Zoo, go for the architecture 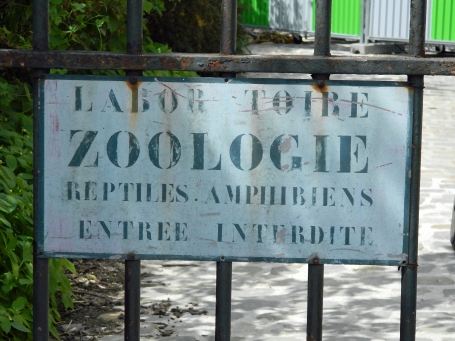 They haven’t even updated the signs!

The buildings date from 1827 up to 1983 for the bird aviary.  There is a real fairy tale feel to the building, and the zoo has had little updating over the years. 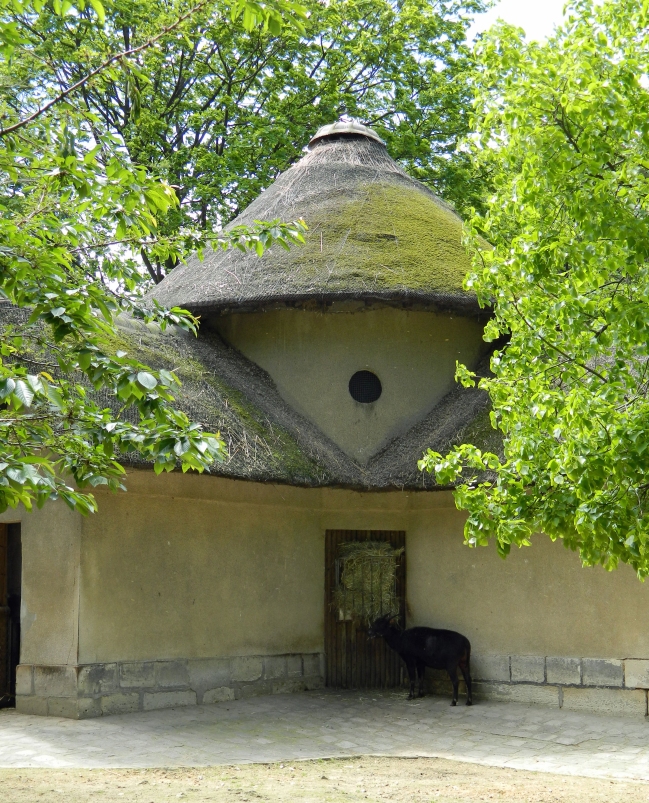 There is some sort of animal, but look at the cute house he lives in.

There are no larger animals, but many small ones and a sweet area for younger children featuring guinea pigs and farm animals.

one of the newer structures

One of my French friends joked that Paris doesn’t have a bigger zoo as “whenever we have a war, we tend to eat our zoo.”  In other words, the Franco Prussian War (where the beloved elephants Castor and Pollux were eaten) is why Paris just can’t have a nice zoo.

I’m not sure what the little cupola is for, but I’d love to go there.

I admit I’m a sucker for the zoo, people watching is lovely as art students often come to draw the animals. This is a long tradition in Paris among artists.  Probably the most famous is the very aptly named Rembrandt Bugatti (of the Bugatti car family).  His sculptures of animals are timeless treasures of a too short life.

this is very cool.

Do I recommend a visit to the zoo? Of course, but if you are used to large zoos with state of the art containment for their animals, you will be disappointed.  If you want to see quaint vintage buildings, and small animals well cared for, the zoo is a must.

Elves or animals, either would feel at home

Just remember, no eating the animals!

Like Loading...
‹ Black Jungle, in Massachusetts
Secret of a happy marriage? Marry someone with a mom that is as bad a cook as you are. ›