Naked Selfies, Normal or Not?

My husband has a newly single friend he works with.  Jim was married for 25 years until recently he and his wife agreed to divorce.  They don’t have any children. His wife was offered a terrific new job on the West Coast.  Jim likes living on the East Coast, near his elderly parents. He and his wife have parted friends, since a long distance relationship was not something they wanted to attempt. 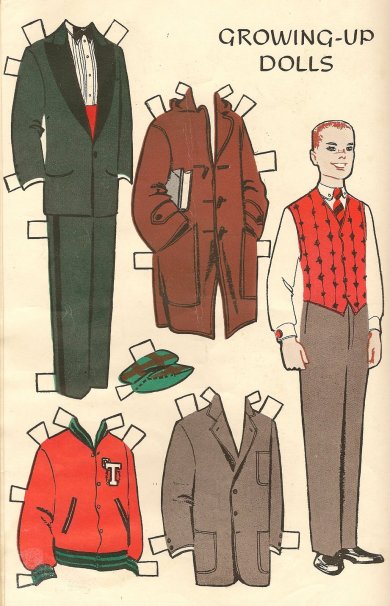 Jim hasn’t dated in over 20 years.  But he did discover he is no longer the nerdy kid that couldn’t get a date. Instead he is a man in his 40’s with a high paying job and no children or alimony payments.  He jokes he finally knows what it was like for the quarterback on the football team.  Women galore have been after him.  He is quite nice looking, being that in his 30’s he took up running, and finally learned how to match his clothing.

Jim is very interested in a new relationship, and hopes to marry again.  His problem is that his dating experience is 20 plus years old.  He has women after him and no shortage of dates.  But one thing really worries him.

Women keep sending him naked selfies.  Lots and lots of naked photographs. He also gets videos.  If not naked, the women are in very revealing lingerie or bathing suits.  Some of the photographs have women doing what he calls “Interesting things.” I wasn’t allowed to see those photographs, but he did share most of the others he had not deleted. Jim’s problem is he doesn’t know if this is “normal” or not.

He hasn’t slept with any of these women. These are women he has met via the local dating scene (a few bars) or through friends. Some of the photographs are from women he has never met, often the sister or cousin of someone he knows.  The women send a nude photograph and text “I’d love for us to go out”.  Many ask for a photograph of him back.  He doesn’t think they mean just his face.  He also admits he has to change his cell phone number, as when he first was single he gave out the number to every potential date.  Now he’s far more careful. 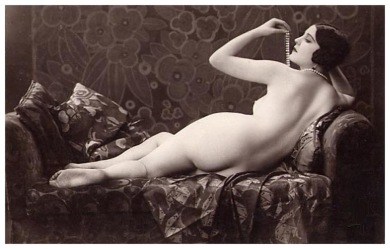 The new normal? Also does Jim have to send a photo back?

Jim doesn’t want to exclude getting to know anyone just because he hasn’t kept up with the newest dating etiquette.  But he truly does not want naked photograph of women in his phone.  He feels anyone that would send a naked photograph to someone they barely know, or don’t know at all, is someone that is perhaps just shallow.  He pointed out he could just share these photographs online, and indeed he is sharing them with most of his trusted friends saying “Look what this woman just sent me?  Is she crazy, or is it me?”

Jim also points out he’s looking for a relationship, being in his 40’s he feels he doesn’t have all the time in the world to just have shallow relationships based on sex.  He’s looking for a family, he’s lonely, and while he does believe sex is a huge part of any relationship he says at his age it’s not the first on the list.  Actually, he jokes, liking his dogs Rascal and Snickers, rates higher.  Not every woman likes dogs that shed as much as these two do.  He actually has on a dating site that any woman in his life will have to know how to use a lint roller.  Jim has a basket of them by his front door for company to clean off the fur after a visit.  A woman that would brush those two dust and fur mops everyday would be his dream come true.  (He forgets to brush them he claims, I think he’s just lazy).

Jim has had an especially hard time as in one case he really enjoyed the few dates he had with one woman. He was thrilled to find someone that also liked running, and also he enjoyed meeting her 2 children.  He actually thinks he would enjoy being a step father, since he and his wife had never been able to have children. Then after only 2 dates she sent him not only several naked photographs, but a slightly dirty home movie.  When he didn’t call her for another date, she was devastated and kept calling and asking what she had ” done wrong”.

He explained he thought she was trusting him too much by sending naked photographs to his phone and he wanted someone in his life with “good judgement.”  She told him he was “old fashioned” and “a prude”.  He wonders now if she was right.  He feels he wants to go slowly with any relationship, and unasked for nudity seems a bit fast for him.  She felt sending him naked photographs and video was simply “what everyone does”. He said she made him feel like he was in the wrong, and admits perhaps he is.  Then again he said “Maybe I need to find someone for a partner that is also old fashioned and a prude.”

I joke he is the perfect man, not only single and not fighting with his ex, but also open to being a step father.  No wonder women were sending naked photographs to his phone.  But I also have been out of the dating game for a long time, so I have no clue if this is now a normal part of the dating process.

So, is this the “new normal”?  Should Jim just accept the photographs with a “thank you”?  Does Jim have to send a naked photograph of himself back to be polite? (Jim claims “I’m never sending out photographs of my dick or butt, period.”)  Is he really a prude?  How soon is too soon to send nudity?

Help Jim out. What is the new dating etiquette about phones, nudity and sharing?  Is he out of luck if he doesn’t photograph his butt? Will he ever find true love and a partner, or is he doomed to loneliness forever unless he photographs himself in his birthday suit and shares it with the women of the world?

What’s the new normal?  Also any other dating tips for Jim?

Like Loading...
‹ Bunny makes a blank book, and you can too!
It’s Been a LONG Week and It’s Barely Started ›