Friday Flick: Thanks for Serving 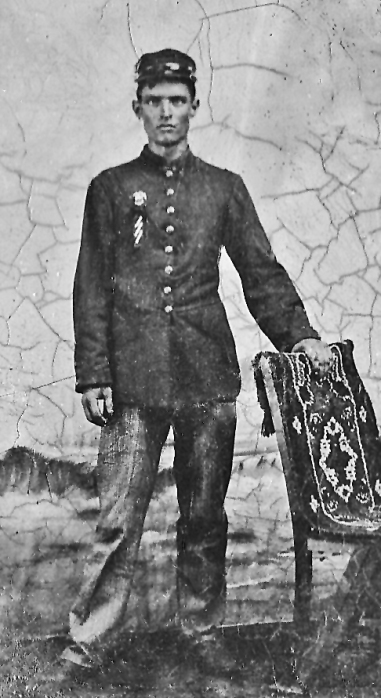 My relative from Maryland in his uniform.  Civil War, we aren’t sure if he’s the one we have a few letters from or not, so unsure of his name.  (any suggestions what the ribbon means?) 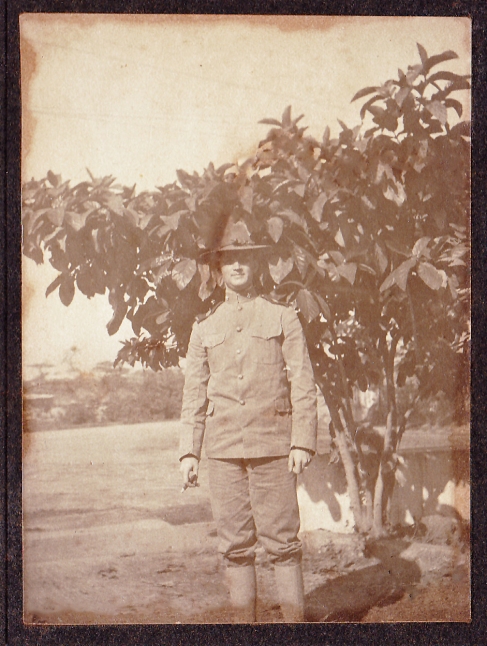 WWI, have cigar, will travel!  Never ever leave without a good cigar!  Rumor is he served also in Cuba, where he developed his taste for a good cigar! 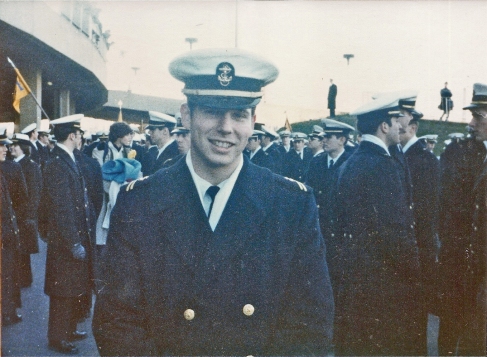 Second generation Navy, Mark’s dad was a proud veteran of Korea and Vietnam.  Mark retired from the Reserves a few years ago. When he’s been good I’ll ask him if “Commander Mervine” would like his cocktail “Shaken not stirred”.  He then asks for a Sam Adams and to please stop being silly. 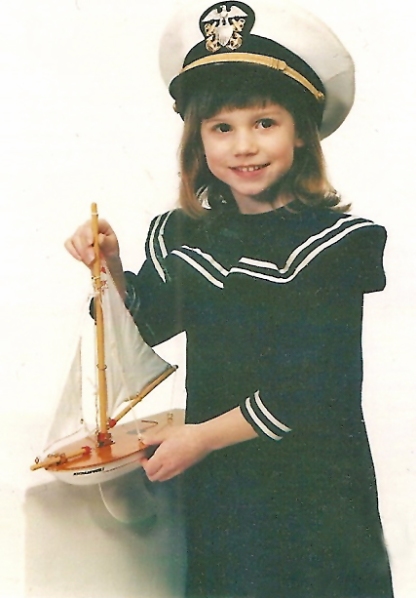 I think you can tell how proud our daughter is of her father.  Both girls understood the sacrifice of any military family.  Evelyn was born while her father was out to sea.  Long periods of time she would have no contact as Mark served on submarine.  It was tough, but I remember never wanting any pity.  A few of the spouses would go home to their parents during a long deployment and then return quickly.  “People don’t get it.  They feel sorry for me and the kids.  I’d rather have their thanks, or appreciation, but pity, forget it.  I had to come back to the base where everyone understands and helps each other out.”  I chose a fellow Navy wife as my birth partner for Evelyn.  She got it.  We did just fine. 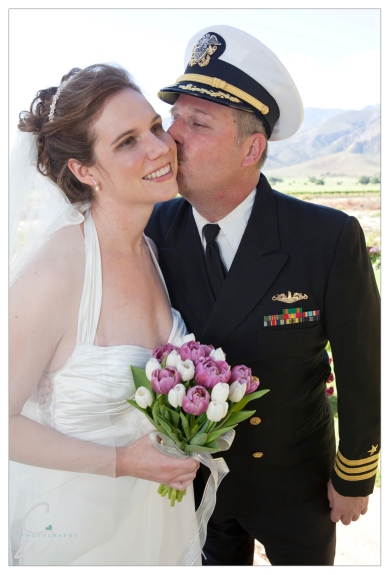 Evelyn insisted her dad wear his uniform for her wedding.  When he escorted her down the aisle, a family friend who had just become an American citizen said she almost burst out crying in appreciation of how much she loves America.

So to all my relatives that have served, and it goes back to one relative that was one of General Washington’s doctors at Valley Forge (we have a member of the family that belongs to the DAR), THANK YOU!